Rachael Devaney is a freelance reporter and photojournalist for multiple publications on Cape Cod, the South Shore, and in New York City.

Her work has been featured in:

Devaney grew up in Centerville, MA and attended the University of Massachusetts Amherst, double majoring in Journalism and Social Thought and Political Economy.

"Matriarchal Strength" is a descriptive and passionate photo exhibit, a collection of stories about Indigenous separations and border crossings. 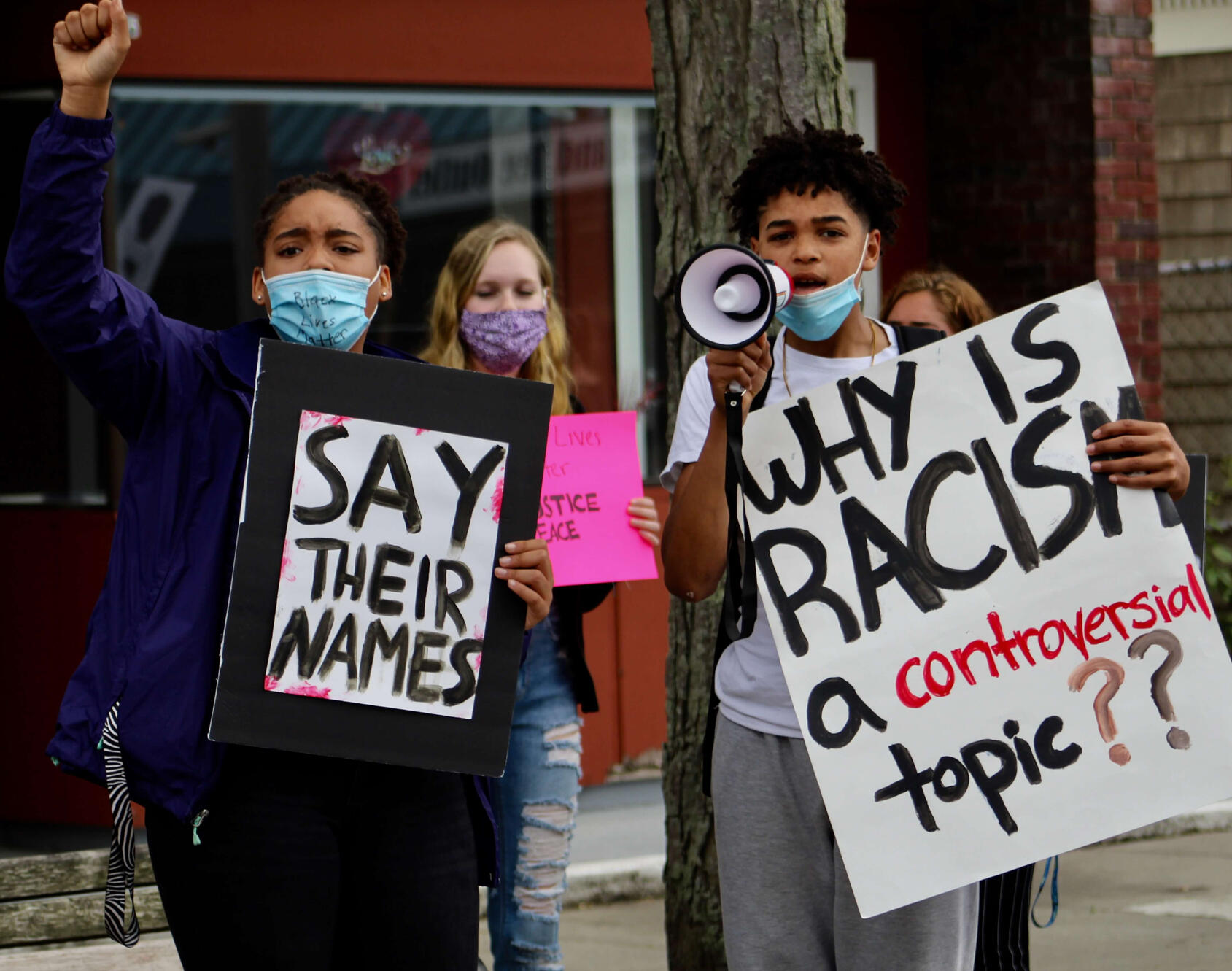 Through this exhibit, Devaney continues to share her story as an Indigeous woman and adoptee living in America, conveying the strength and connection that Native people share across any and all borders.

Finding Fressia is a rare collection of stories that reflect and explore the lives of adopted women of color. 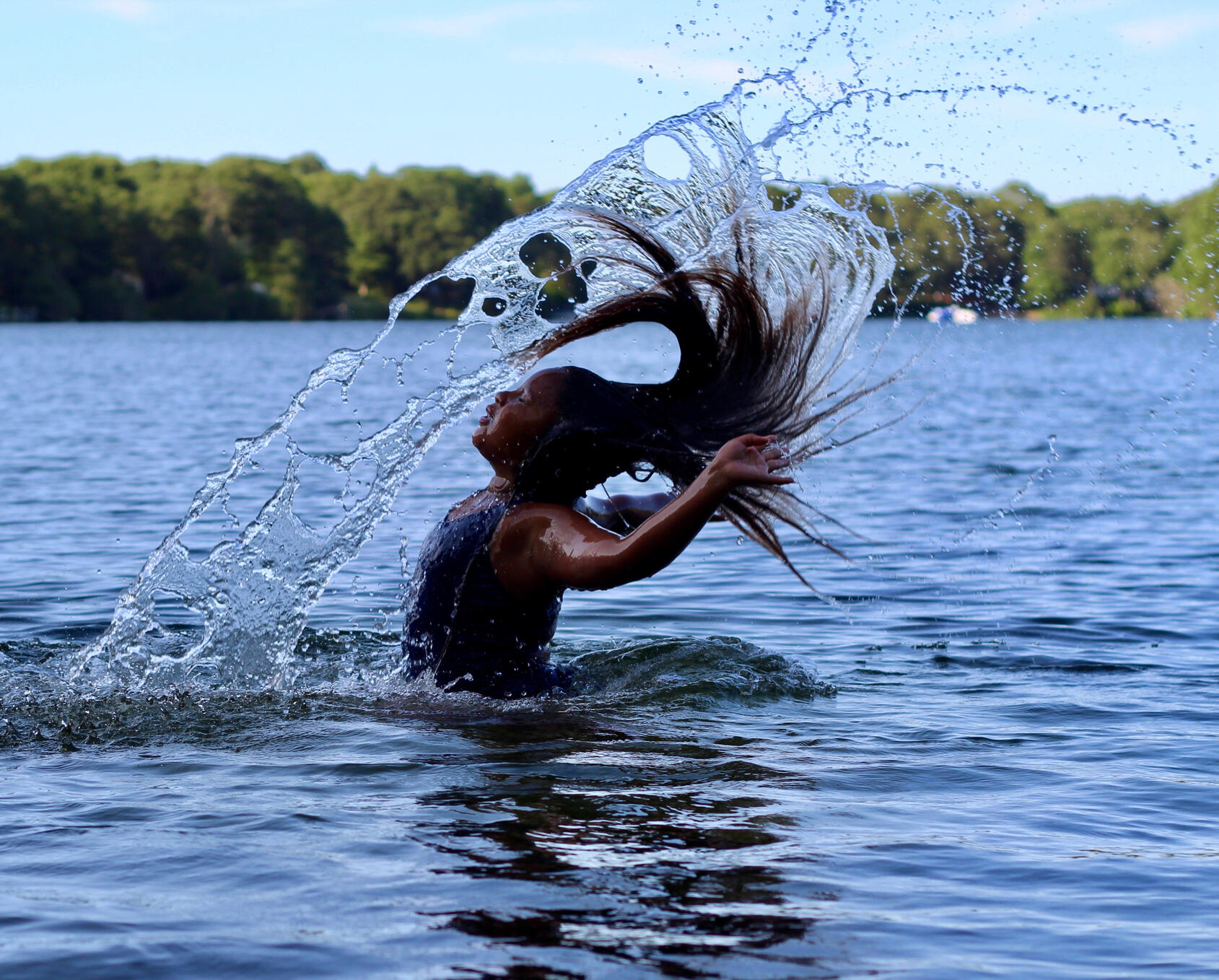 While there are plenty of books that give advice to parents who are looking to adopt, Finding Fressia has instead captured the voices of 20 women of color who were adopted from around the world and raised in the United States.

I'd be happy to connect with you. 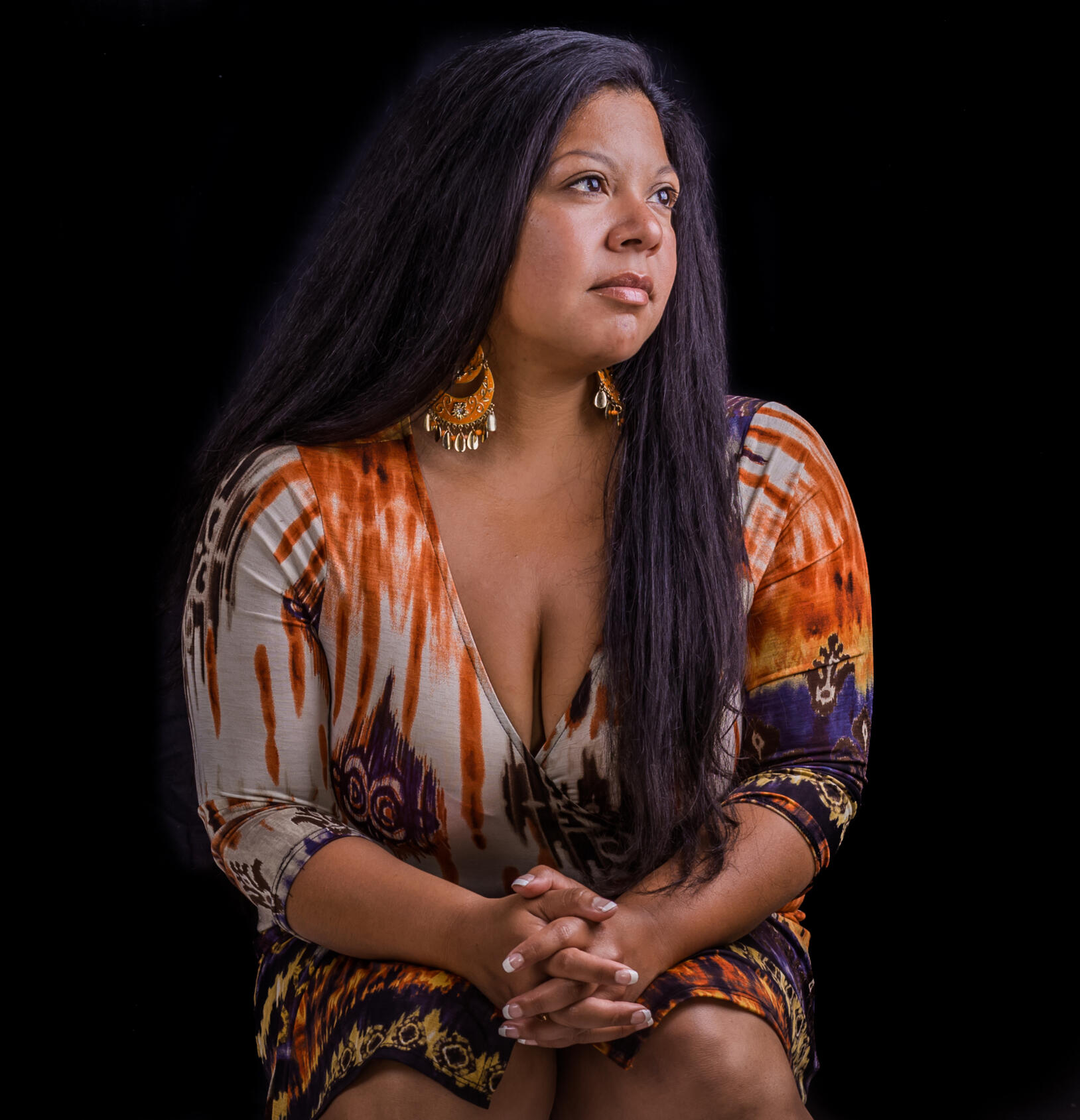 Rachael Devaney is a freelance reporter and photojournalist for multiple publications on Cape Cod, the South Shore, and New York City. Devaney grew up in Centerville, MA, attended the University of Massachusetts Amherst, double majoring in Journalism and Social Thought and Political Economy.

Upon graduation in 2001, Devaney moved to the New York City, living in Harlem, where she contributed to nationally distributed magazines like “XXL,” and “The Ave Magazine,” and worked for social justice organizations like the Committee in Solidarity with the People of El Salvador (CISPES), which is now based in Washington, D.C.; and the National chapter of the American Civil Liberties Union (ACLU).

After moving back to Massachusetts in 2010, Devaney worked for several immigration law firms as a paralegal, but eventually became a regular business and entertainment contributing writer and photographer for the "Cape Cod Times," "The Barnstable Patriot,” “Cape Cod Life,” Falmouth Magazine,” “Southern New England Weddings Magazine,” “Wicked Local," and lifestyle guide "Madame Noire." Devaney also co-founded the Adoption Circle for Women of Color (ACFWC) in 2008, which continues to hold support groups in the Tri-State and New England area.

“Matriarchal Strength” is a photo exhibit, which was composed in 2019 by freelance reporter and photo journalist Rachael Devaney, and was originally curated by Jay Block, associate director of Collections and Exhibitions at Bridgewater State University.

The exhibit, which is currently being shown at Zion Union Heritage Museum in Hyannis, Massachusetts, features 11 portrait images of Devaney’s birth family, who hail from El Salvador.

For 40 years, Devaney, who was adopted in 1978 and raised on Cape Cod, was separated from her birth family.

But after being reunited in April of 2018, Devaney began to get to know her roots as an Indigeous woman of the Pipil nation, and became familiar with the stories and struggles her birth family faced in El Salvador, and their fight for survival as they crossed over the Southern borders of the United States into Texas illegall in search of a better life.
Since meeting her family, including her 94-year-old grandmother Leonandra, Devaney began to not only document these stories, but also capture portrait images of her family, which help tell the story of Indigenous strength and survival. 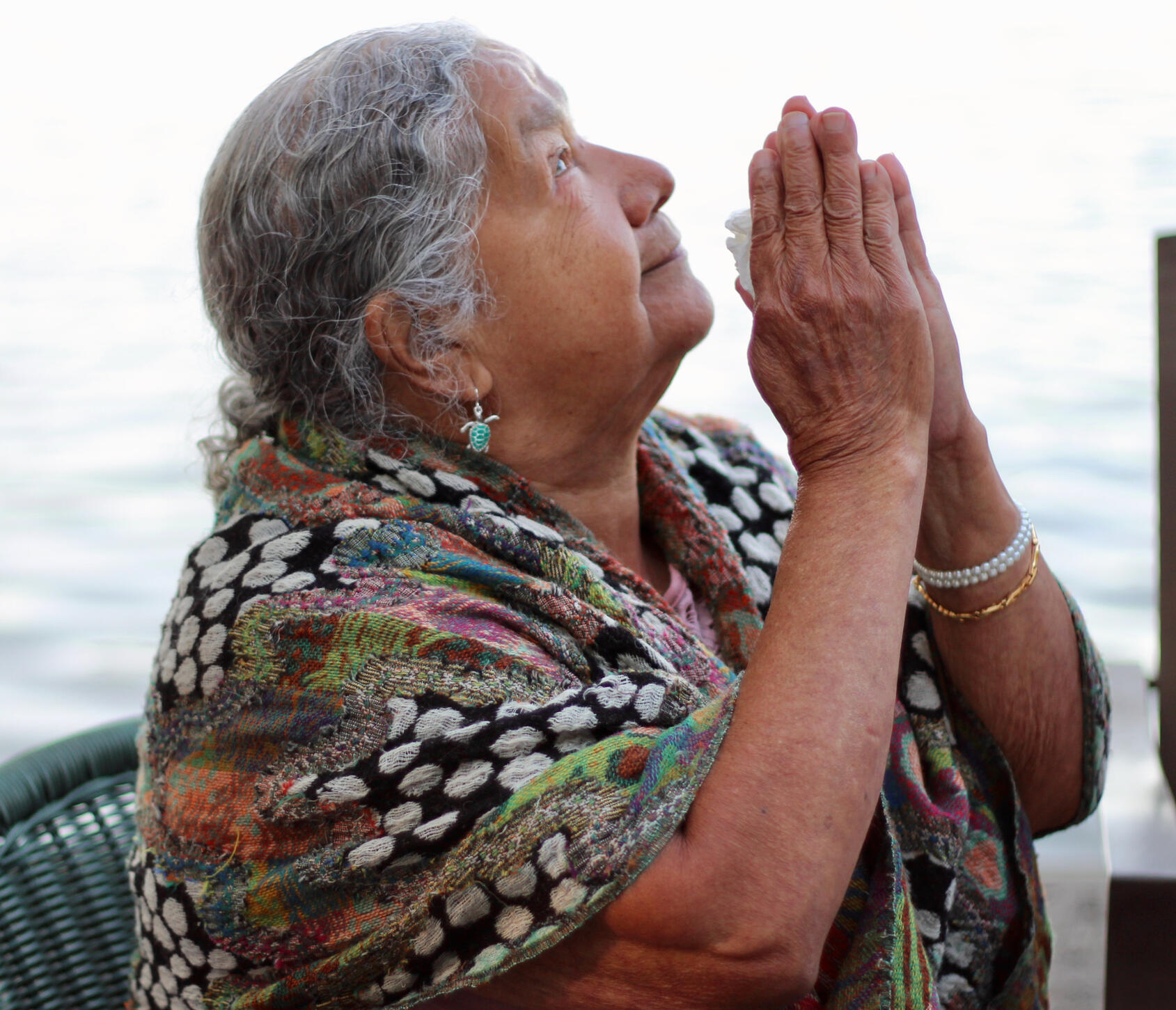 The life-sized images, which are paired with shared stories and written content, help audiences make connections between South, Central, and North American Tribal communities, and their struggles with forced family separation, and the state of modern immigration policies that have not only claimed many Indigenous lives, but have also encouraged the incarceration of Native women and children who are looking for peace, safety, and basic human rights. 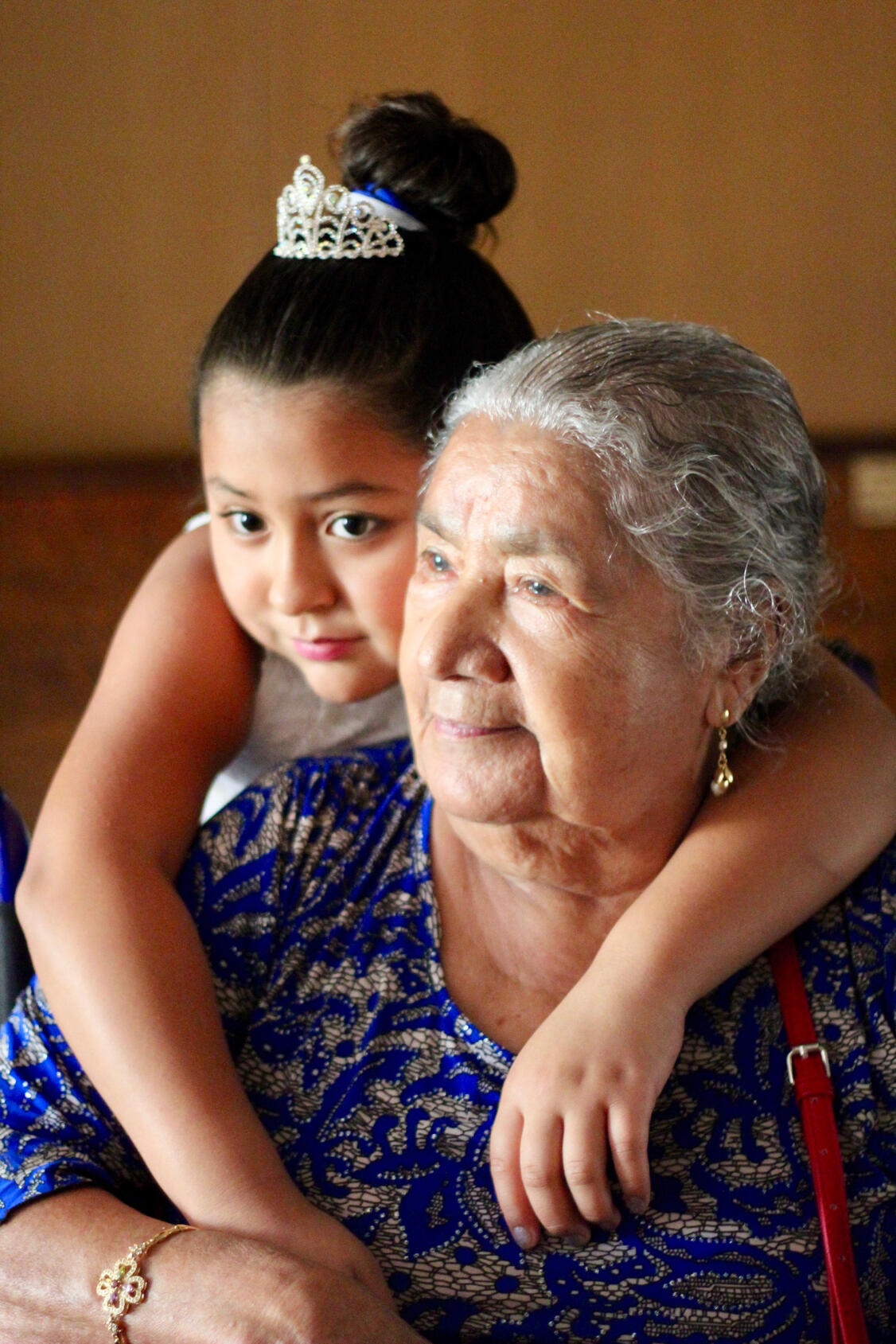 For Devaney’s Indigenous family – and many others within Turtle Island - the border crisis began when Columbus arrived in 1492, bringing genocide, and extermination to Indigenous communities, while simultaneously taking possession of lands, wealth, and resources.

For centuries since, first world powers, including the United States government, have not only funded civil wars throughout independent countries in the Americas, but readily participated in the continued extermination of Native people by creating gaps between Tribal communities.

Through this exhibit, Devaney hopes to continue sharing her story as an Indigeous woman and adoptee living in America, and convey the strength and connection that Native people share across any and all borders.

A collection of stories that reflect and explore the lives of adopted women of color.

While there are plenty of books that give advice to parents who are looking to adopt, Rachael Devaney, author of Finding Fressia, has instead, captured the voices of 20 women of color who were adopted from around the world and raised in the United States - perspectives that often go unheard in the world of adoption. 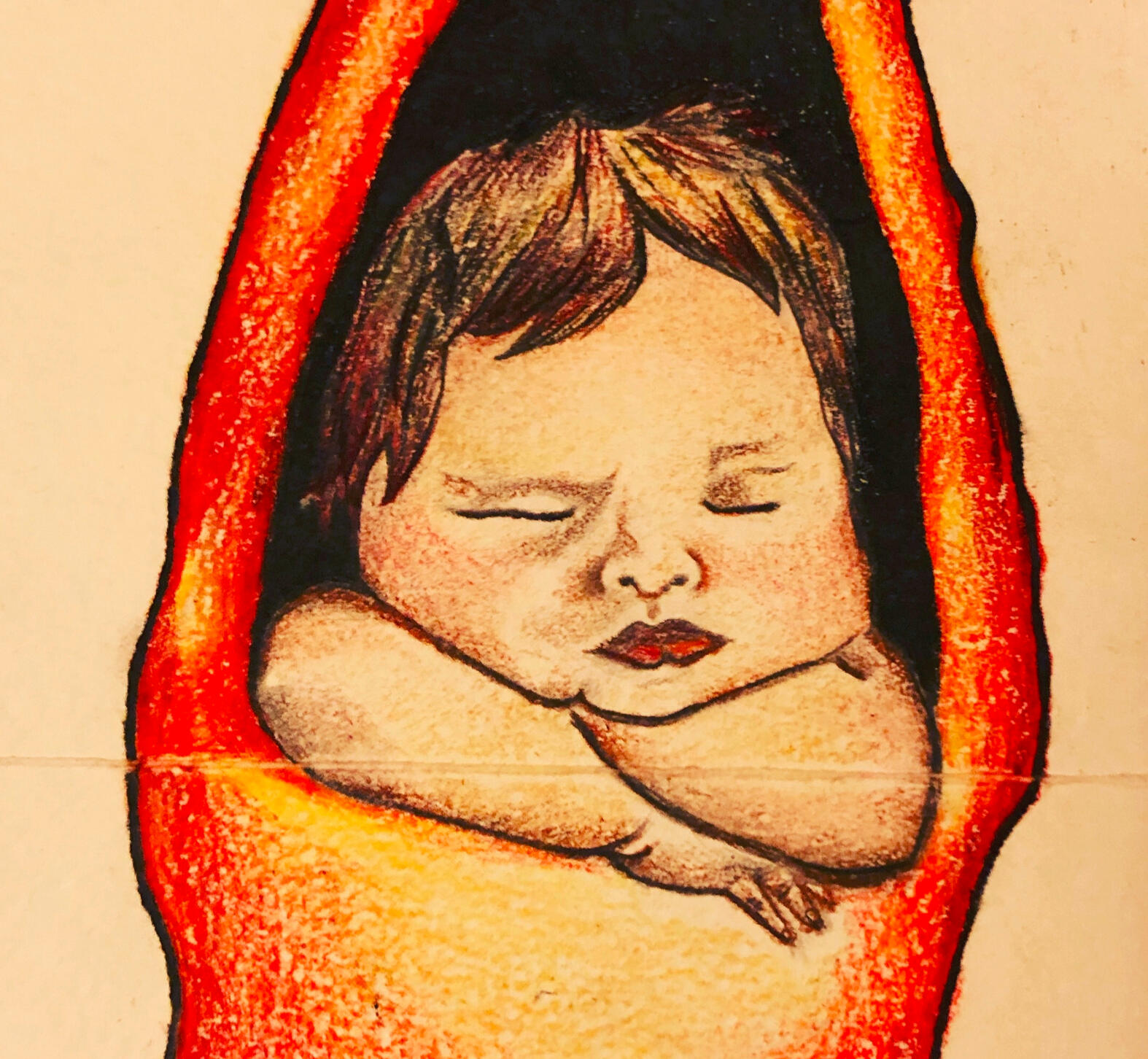 From the abrupt, yet precipitous hills of San Francisco; to the sprawling desert plains of Texas; to the gritty streets of Washington Heights in Manhattan; through the salty shores of Cape Cod in Massachusetts; to the fragrant, thick and lush pine forests of Brattleboro, Vermont; these women, who were born in countries like El Salvador, Dominican Republic, Cuba, India, Korea, Brazil and Columbia, bravely share their life experiences with Devaney, who was also adopted from El Salvador in 1978.

As each woman voices their individual story, "Finding Fressia" participants express how they’ve (positively and negatively) battled through the raw pain of abandonment, which brings readers through topics like self-harm, promiscuity, substance abuse, and abusive relationships.

In addition, these women also talk in depth about their adopted families, and the type of adoption they've experienced. Whether it's a domestic, international, same-sex, same-race, trans-racial, foster, step-parent, and relative adoptions, their stories can’t help but resonate with a myriad of communities and expose political and social issues that arise within diverse cultures and creeds like race, homophobia, social justice, and white privilege. 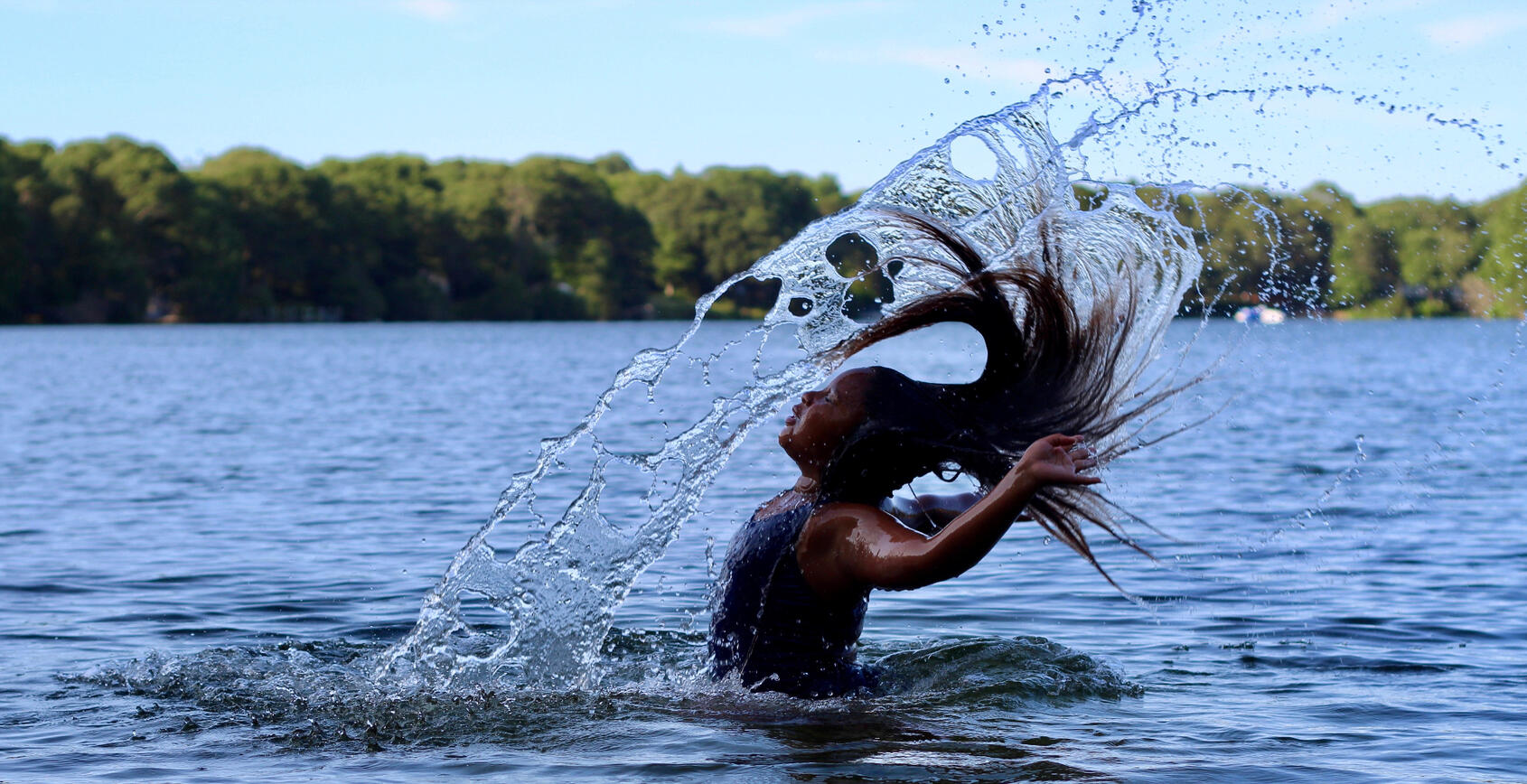 Which is why Devaney also included in-depth interviews with political activists, environmentalists, and economists, who offer unique perspectives on world history, politics, and socio-economics, which can help readers understand how foreign and domestic policies have influenced modern-day stances on adoption, and important world matters like colonization, immigration, sex trafficking, Indigenous land disputes, cultural appropriation, and racism.

Despite the adversity each of these women have faced, throughout "Finding Fressia," many of these powerful story tellers also talk about how they've found the strength to search for their biological families. While many have not yet found their birth parents or immediate relatives, the search, which is different for each woman, has stimulated an intense journey towards self discovery.
Because each open and honest story of adoption is also paired with full-color glossy images of these women, also taken by Devaney, readers can gain a true sense of who these women are, and can grasp the love and passion they have for life, and for the blended families who have helped to make them who they are.

For more information on the book, which will be released in the summer of 2020, or information on speaking engagements, please reach out to Devaney directly at 508-776-1902.